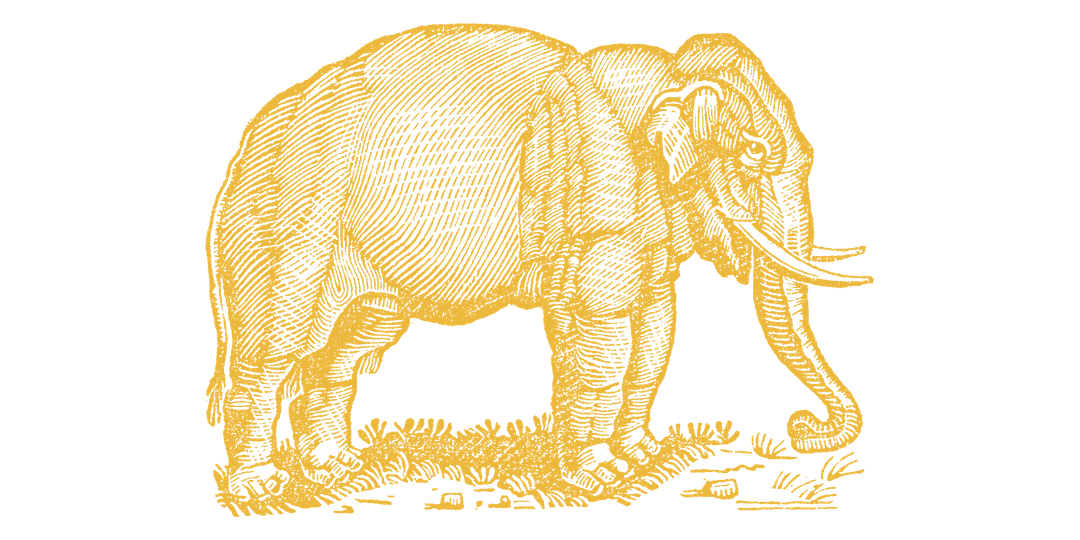 t wasn’t until I made it to college that I gave ministry another thought. I had always been active in my youth group, but when I made it to college–and my first foray into being on my own–my faith took on new meaning. I started attending the church across the parking lot from my freshman dorm. What I found there was more than a congregation excited to see college kids worshipping with them. I also found a home.

What I found when I stepped foot into that church in Elon, North Carolina was a congregation committed to social justice, to community, and to each other. And it was there that I felt God’s nudge again. Later, while studying abroad in Copenhagen, Denmark that nudge became a shove.

I walked into the candle-lit sanctuary filled with the clean lines and modern design Danes are known for.  I didn’t understand the words a soloist in the balcony was singing, but I figured it was a psalm. I sat toward the back and listened, taking it all in.

After more singing and silence, a priest approached the altar and called everyone forward in Danish. I followed everyone else up, compelled to be a part of whatever was happening. The 20 or 30 of us stood around that old stone table while the priest began to tell a story. She shared it in her native tongue. I couldn’t understand what she was saying, but I knew every word. It started with bread and a cup.

That’s when I realized that this story that’d been passed down for generations–from followers to friends to grandkids to nieces, across oceans and just next door, from Jesus to me–was the story I’d been called to keep, to hold and to tell. That’s when I knew what I had to do.

I couldn’t understand what she was saying, but I knew every word. 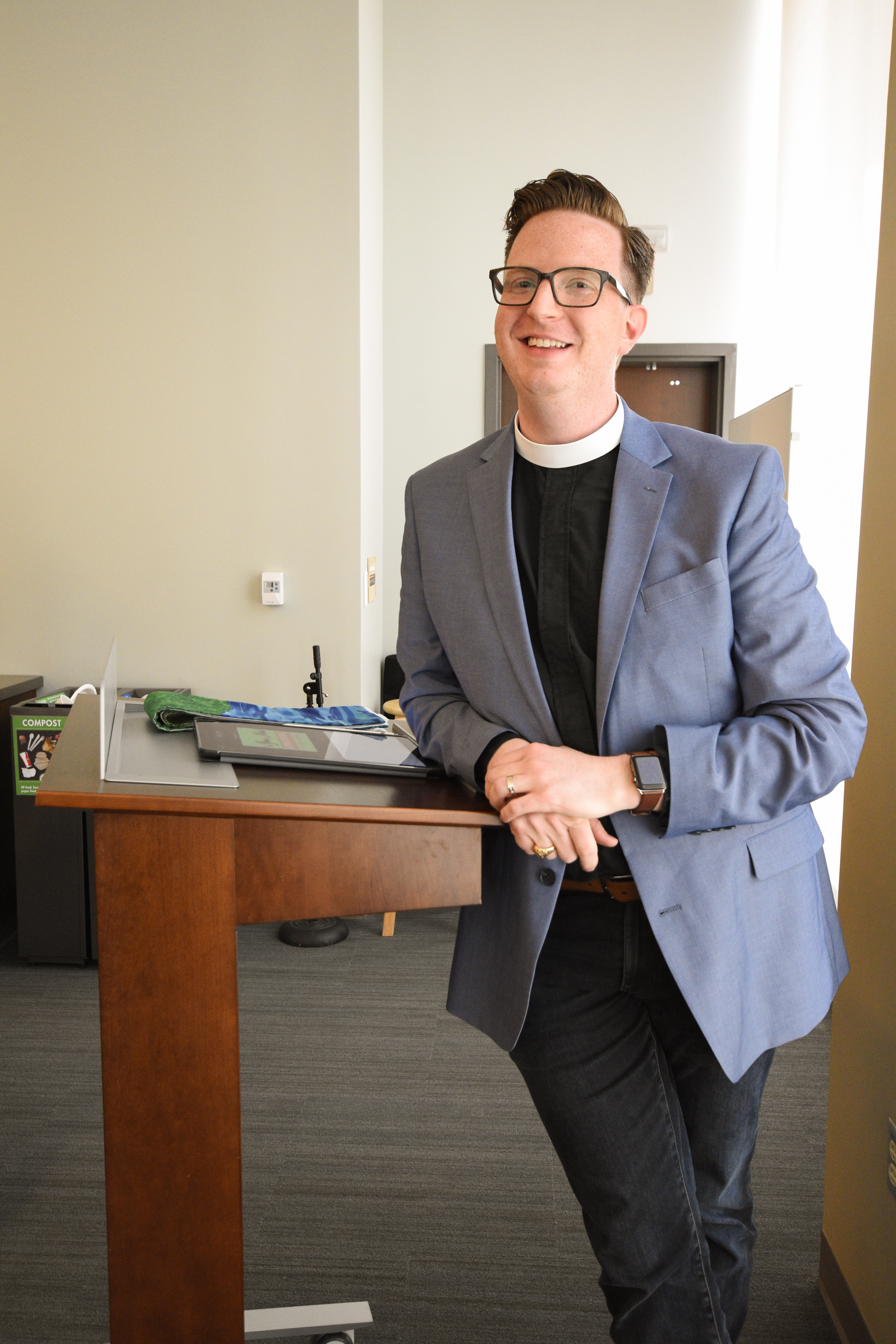 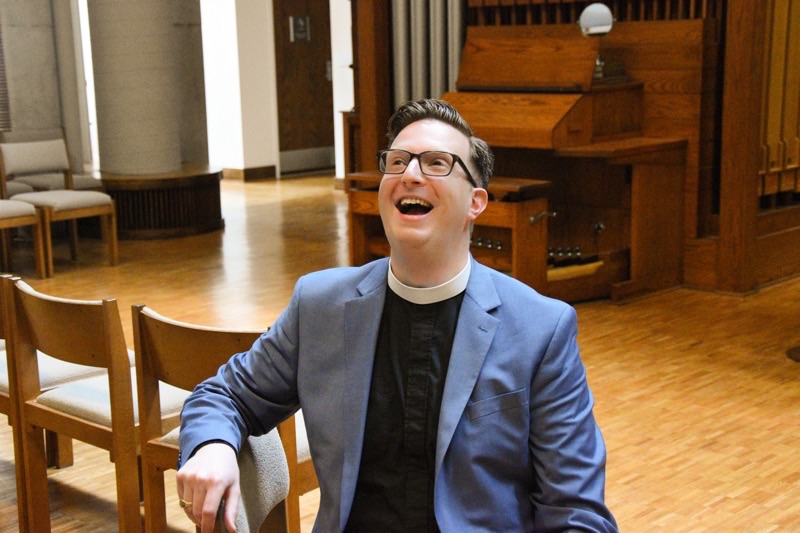 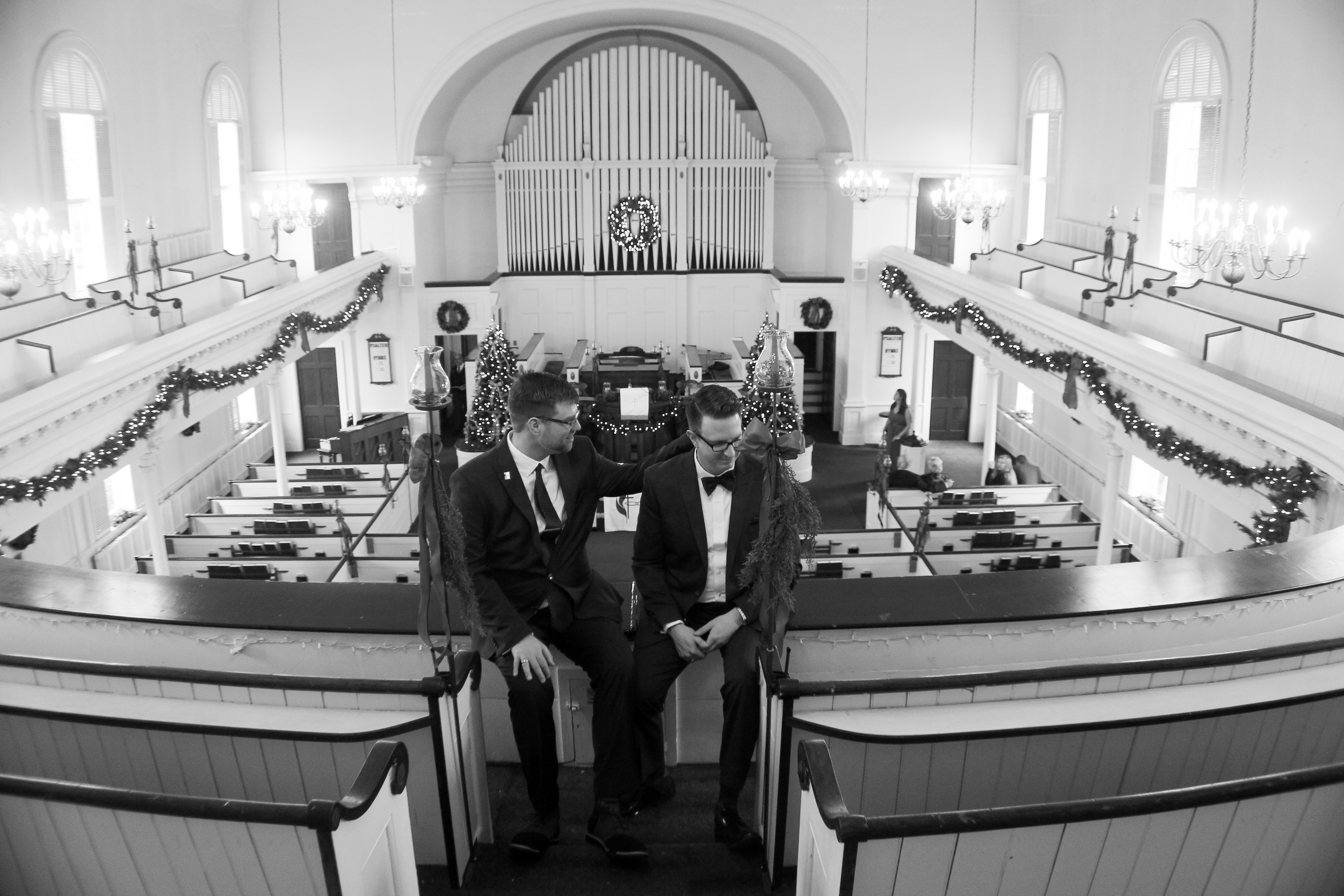 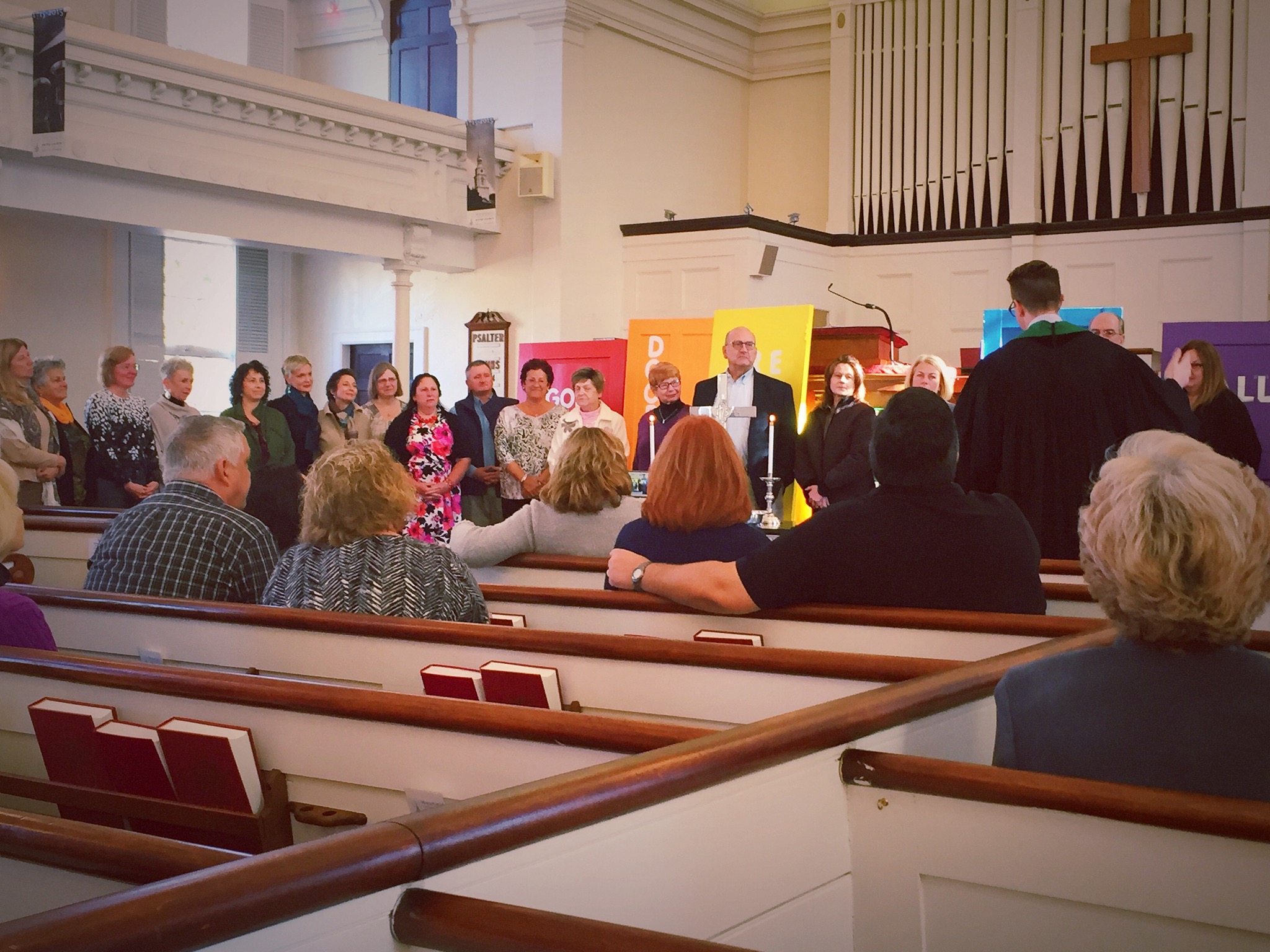 The Rev. Dr. Jonathan Chapman graduated from Candler School of Theology, Emory University, in May 2019 with his Doctor Ministry in Biblical Proclamation and Witness. In May 2010, he graduated from Candler with his M.Div. focusing on traditions of the church. While there, he was active with the Office of Worship, and was awarded the Hoyt Hickman Award for Outstanding Liturgical Scholarship. Jonathan is a 2007 Congregational Fellow and 2006 Undergraduate Fellow with The Fund for Theological Education.

He graduated from Elon University in 2007 with a degree in Religious Studies. At Elon, he was selected as a Leadership Fellow and was awarded the W. L. Monroe Christian Education and Personality Award in the 2007. While at Elon he joined Elon Community Church, United Church of Christ, the congregation in which he was ordained.

Jonathan arrived at Westfield Church, United Church of Christ in October of 2012 and was officially installed as Pastor and Teacher in May of 2013, presiding over its remarkable revitalization. During his tenure, attendance has more than tripled in the last six years and giving has increased by a staggering 187% in the last five.

He was selected to be a part of the Next Generation Leadership Initiative, a program sponsored by the Pension Boards of the United Church of Christ that works with young clergy committed to parish ministry through a decade-long relationship. He has a passion for visual worship (a topic he blogs about at revjonchapman.com) and married his husband, Greg, in December of 2014 at Westfield.

AWARDS AND HONORS SINCE JOINING WESTFIELD: