Longing for Light: A Sermon for Lent 4B 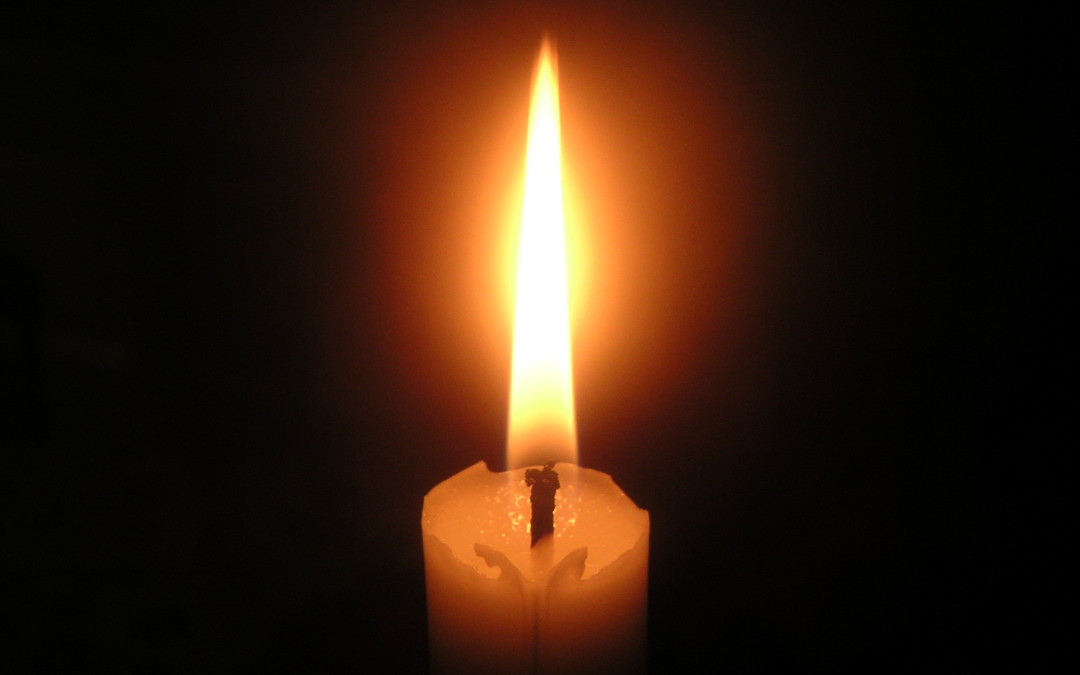 I preached this sermon on Sunday, March 15 at Westfield.  Before you read it, read the scriptures of the day from Numbers and John

I want to love light. I want to bask in it, to feel its warmth. I want to walk paths illuminated by it. I want to reflect it. And the first moments of the Gospel of John give us such hope – hope that Light came into the world and that the darkness did not and will not overcome it.

But John, it turns out, won’t let us get off that easily. A few chapters later, after the bravado of the opening lines of his Gospel, he tells us once again about that Light. He writes, “The light came into the world, and people loved darkness more than the light because their deeds were evil. For all who do evil hate the light and do not come to the light, so that their deeds may not be exposed. But those who do what is true come to the light, so that it may be clearly seen that their deeds have been done in God.”

So that Light that came into the world still hasn’t been overcome by darkness—but the darkness hasn’t been vanquished, not by a long shot.  John draws hard and fast lines about who loves light and truth and who loves darkness and evil. And while I, for one, am tempted to tidily label folks as one or the other, you and I both know that life is hardly that plain. If only it were that simple.

The truth is we are people of light and of darkness, rays of light and long shadows of despair. We look toward the dawn for the future it brings and covet the sunset for the avoidance of truth it secures. And our longing for light and dark comfort isn’t new.

The Israelites had been traveling in the wilderness for a while by the time we encounter them today in our reading from Numbers, the fourth book of the Torah that starts on Mt. Sinai where the Israelites received their laws and covenant from God and recounts their journey toward the Promised Land.

So they leave Mt. Sinai and begin to journey. And this journey is hard. The terrain is difficult, their rations are few. There is great uncertainty of where Moses is even leading them to. And so they Israelites begin to complain. In fact, the book of Numbers records five separate times when they complain, and the Jewish tradition has a particular word for these moments of complaint: murmurs. They’re called the five murmurs because the Israelites “murmured” about the hardships they encountered along the way and about the authority of Moses and Aaron. And for those acts, the scriptures tell us, God destroys 15,000 or so through various means.

And their encounter with these poisonous snakes is the last of the five murmurs and the most significant because rather just being discontent, they, according to scripture, “spoke against God.” Now speaking against God isn’t the same as crying out to God or questioning God. It borders more on rejecting God which, in theological terms, is a big no-no.

And you know, if I was there with them, I don’t know if I would’ve been any better. I mean, they were lost in a desert. They were thirsty and hungry, and now they’re being attacked by snakes—snakes the King James Version translates at “Fiery snakes” because the hebrew word is, and I suspect this will sound familiar, serafim which is rooted in the hebrew verb saraf which means “to burn.”  So clearly, these weren’t the kind of garden snakes that keep the pest population down, these were the kind of snakes my mother referred to when informing me that, “the only good snake is a dead snake.”

Many of those journeying through the wilderness had died from these snakes and so, Moses prayed for his people. And God spoke to Moses: “Make a poisonous serpent, and set it non a pole; and everyone who is bitten shall look at it and live.” And sure enough, it came to pass just as God had told them. We know this visual—of the snake on a rod—mostly as a sign of the healing professions—a sign with roots in greek history as well. But the author of John makes a clear connection between this symbol of healing and another—the vision of Christ on the cross.  “And just as Moses lifted up the serpent in the wilderness,” John writes, “so must the Son of man be lifted up, that whoever believes in him may have eternal life.” Those are the words before what are possibly the most iconic words in all of Christian scripture: “For God so loved the world..”

For John, gazing up at the cross of Christ was as life-giving as it the rod and serpent was for the Israelites.

But do you know what happened to the rod and serpent of Moses? Later in the Hebrew Bible, in 2 Kings, Hezekiah destroyed it because it was dividing the loyalty of the Jews. You see, they were worshipping God and this symbol of healing. It had become an idol for them. Rather than worshipping what provided them with life, some where worshipping the symbol of that life.

And you know, in Christian circles today, I wonder if we fall prey to the same temptation, if some focus so whole-heartedly on the cross of Christ rather than the saving grace God brought into the world through it, if we would rather hold onto the darkness of death rather than the light of new life.

The truth is I do want to love light. I want to bask in it, to feel its warmth. I want to walk paths illuminated by it. I want to reflect it. But its easy for me to dwell in the shadows, to focus on the ways I’ve been wronged or the ways I’ve wronged others. It easy for me to recall the pain in the world—my pain and the pain of others. It’s far easier to live in darkness because light is bright. I know that sounds simplistic, doesn’t it. And I think it really is more simple than we make it. God’s light isn’t just candle-light bright or lightbulb bright. God’s light is I’ve been watching the 5-hour-director’s-cut-of-Titanic-in-a-movie-theater-and-just-walked-outside-at-noon bright. It’s a brightness that causes us to recoil a little, to squint our eyes, then open them wide because all of the colors are brighter and truer and the world comes more into focus than its ever been before—all because we aren’t seeing in the dark anymore, we aren’t seeing in our darkness anymore. Instead, we are seeing by God’s light—and light that even on the cross, becomes our healing, our hope, and our salvation.

I long for that Light, and I think you do to.  And together we can reflect God’s light in this place, in this community, in this world to help it and us become everything God has intended for us to be. Amen.