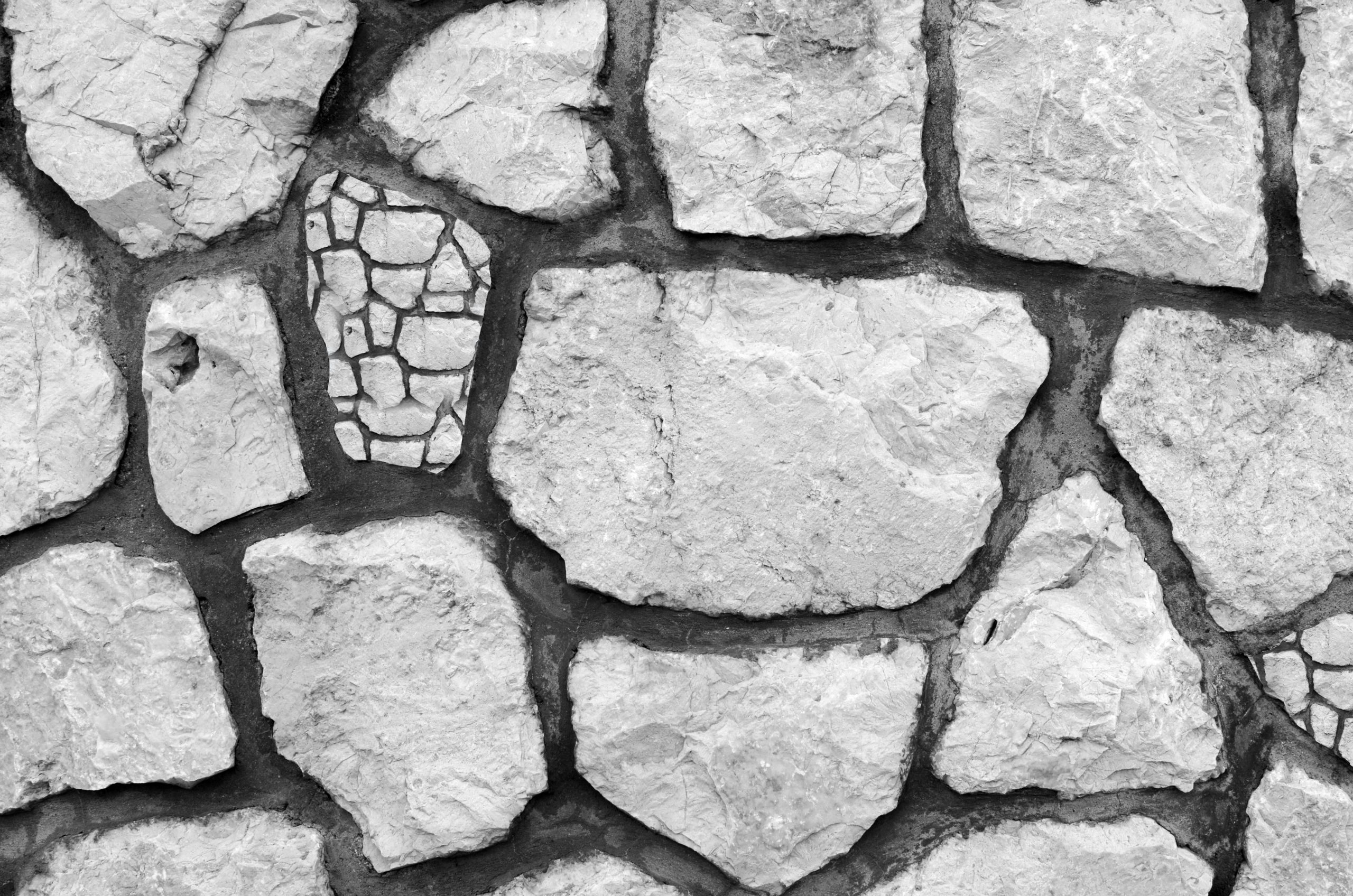 Killingly has been embroiled in a devastating fight around our high school mascot for the last six months that reached a fever pitch this week when the school board met for 5 hours to address the issue. The scripture for the week, prescribed by the Narrative Lectionary, can be found here. This is the sermon I offered the Sunday following that meeting.

I’ve never preached on Ezra before. In fact, it’s been so long since I’ve considered him, I had to go find my decade-old Old Testament notes from seminary to refresh my memory. Ezra’s just not a big character in the Christian story of faith. But for our Jewish siblings–who claimed his writings first– he’s an icon of sorts It’s in his books Ezra and Nehemiah that we find the close of the historical narrative of the Hebrew Scriptures. It’s Ezra who relates the the return of the Israelites to Jerusalem after decades of exile by the Babylonians—something scholars call the Babylonian Captivity. It’s in Ezra that we find the first steps they, as a people, take in rebuilding their identity after their exile. And that identity that largely surrounds a single structure: the Temple.
Things had been rough in Jerusalem and Judah for a while. King Josiah had died and shortly afterward King Jehoiakim began to give tribute to the King of Babylon in an effort to stave off what the Israelite’s inevitable defeat. It wasn’t enough. There were deportations and sieges. The Babylonians were relentless. But the event that sealed the deal—the single moment that toppled in hope they had of staying in Jerusalem was singular: the destruction of the temple, the very house of God.
It was a smart move from the Babylonian’s perspective. If there’s a way to subdue an entire people, it’s to take the place their God is said to live and destroy it. For decades, the Jewish people had to live outside the land God promised them. For decades they had longed to return home; longed to show their children born in exile what it was like to belong; longed worship on God’s holy mountain.
And finally that long-hoped-for day had finally arrived.
But the people were torn. You see, there was the excitement about the new thing coming. They believed the words of Isaiah “Behold, I am doing a new thing. Do you not perceive it?” And yet, they were heartbroken that it wasn’t what it was. Things had changed. They were the same folks they had always been, and yet, they were different. They knew more now and they were more experienced. And as much as they wanted to hit rewind and just go back to the way it always had been, they couldn’t. It just wasn’t option.
The day finally came for the foundations of the second temple to be laid in the same place where the first temple, in all of Solomon’s glory, had stood.
Ezra tells us what happened:

All the people responded with a great shout when they praised the Lord, because the foundation of the house of the Lord was laid. But many of the priests and Levites and heads of families, old people who had seen the first house on its foundations, wept with a loud voice when they saw this house, though many shouted aloud for joy, so that the people could not distinguish the sound of the joyful shout from the sound of the people’s weeping, for the people shouted so loudly that the sound was heard far away.

Did you pick up on what happened? Some of the people were thrilled about the laying of new foundations. They saw it a marker of progress, of no longer being exiled, of finally reclaiming their identity and moving on in their lives toward whatever God was calling them.
But others didn’t share those sentiments. Instead, they lamented. They lamented what they’d lost. They wept over a temple long-destroyed and trembled at the notion of moving ahead with anything but the way it was.
Sound familiar?
Simply put: There were some who rejoiced in the new temple and there were some who were devastated by it. And those who rejoices let out a loud shout praising God, and those who lament wept bitterly, and from a distance no one could tell a difference. That is, from a distance all people heard was noise—the joy indistinguishable from the sadness.
We’ve had an indistinguishable week in Killingly. The issue of the town mascot has torn our sleepy little community apart. Rather than talking with each other, we’ve talked at each other. Instead of meeting people where they are, we’ve made quick work of labeling folks so we can easily dismiss them outright. And the result is that no one is hearing either side, what they’re hearing is the noise. What started as people rejoicing—either in a new mascot or the potential return of an old one— and people lamenting—either in a new mascot or the potential return of an old one—became volley of sound where reason and compassion were drowned out by lament and shouts of joy.
We’ve a diverse congregation here at Westfield and no single issue has highlighted that diversity more this year than the issue of the mascot. I see that diversity as a gift—we are better for it. And I see it as a challenge. I’ve stood up here week after week and tried to find some middle ground we can agree on—something we each can hold on to. But around this mascot, that’s proven more difficult than ever. I’ve always said that we’re a solidly purple congregation—that politically we have as much red as we’ve got blue. Despite that diversity, or maybe because of it, we’ve realized that we are better together than we are apart, and we’re committed to being in this together.
Like our town, we’ve had members of this congregation brokenhearted over the loss of the old mascot and we’ve had as many folks devastated by the potential for its return. And yet, somehow, we still sit beside each other week in and week out because we know God is bigger than whatever mascot ends up on our football uniforms.
But this week—a week filled with indistinguishable shouting—is also the week I saw a glimmer of hope for a way forward. Here’s the truth: We can shout and weep and proclaim and lament all we want—but there’s no amount of shouting or weeping or proclaiming or lamenting that God can’t overcome.
And here’s where I saw God overcome all the noise this week; here’s where I saw a glimmer of hope and a way forward: this week, people advocating on both sides of mascot issue said to me independently “This has gone too far. We’ve got to stop.”
Now that might not seem like much to you—just a quiet observation or an unassuming reflection. But the story of Christmas is a story of how God came into the world in the most unassuming way. It’s a story of how God arrived when we least expected it—a light in the darkness. It’s a story of how God came into the noisiest of places—a stable, you remember—and somehow broke through that noise of the animals and shepherds and the angels using the sounds of an infant to change the world.
It’s easy to think our faith is built on the big moments: crucifixion, resurrection, miracles. It’s easy to think our lives are built that way, too–that they’re dependent on the milestone markers to be worth anything, that the big fights matter more than anything else. But the rest is built, brick by brick, in small, unassuming ways—simple acknowledgments of ways forward and hope that we can be better than we are, despite the noise. And those are the moments that really matter.
This has gone too far. We’ve got to stop.
This holiday season, may it be so.