The Night I was Called a Fag in My Own Church 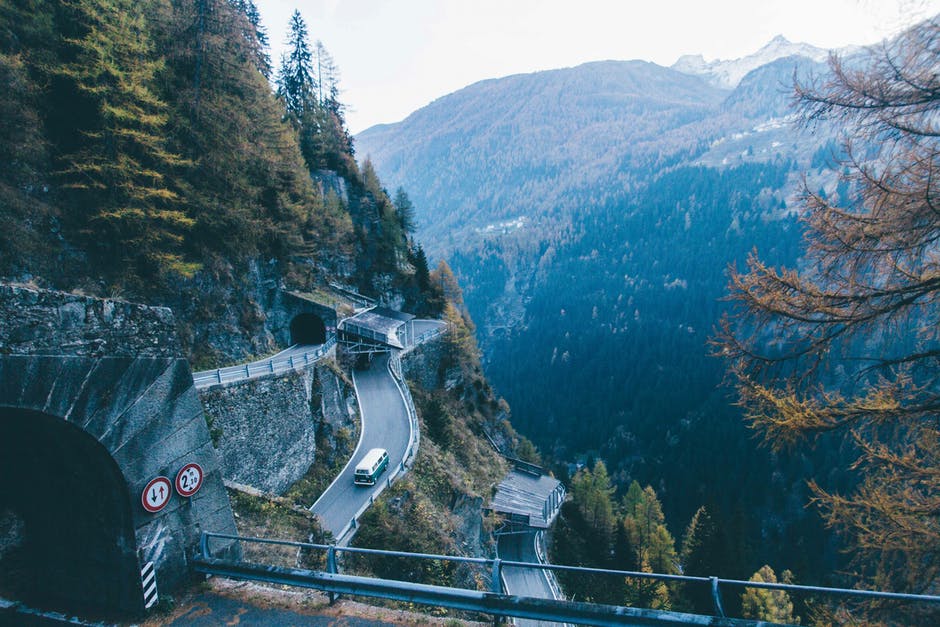 Here is this morning’s sermon after being verbally accosted in Westfield’s 1923 Ladies’ Parlor by a member of another church. The scripture was John 3:1-17.

Do you believe people can change? Perennial parental advice says no. Can’t you hear your mama saying, “Oh honey, people don’t change”–I can. And I feel like I’ve echoed that advice in my more desperate moments of disappointment in people. “Ugh,” I think to myself. “People don’t change.”

Nicodemus thought the same. You see, Nicodemus, Nicky for short, was a Pharisee. Pharisees were leaders of the Jews and it was their job to know things. They knew the law and the prophets. And they knew, or at least were supposed to know, about people. And one of the things Pharisees knew about people was that they didn’t change.

Rumors of Jesus’ teachings had made their way to Nicky, who was intrigued. In his entire life, he’d never heard such curious and inspiring teachings, teachings that somehow turned the law and the prophets on their head. He just had to know more, so he stole away to visit Jesus during the night, that is, in secret. And said to him, “Rabbi.”

Now, that’s interesting. This Pharisee, this one who’s a leader of the Jews, who’s supposed to know everything, is calling Jesus Rabbi, or teacher—which means Nicky is a student. And students don’t know everything, or they wouldn’t be students, right?

And Nicodemus does more than just call him Rabbi, teacher. He says Jesus’ teachings are from God. He says, “We know that you are a teacher who has come from God; for no one can do these signs that you do apart from the presence of God.” To which Jesus’ doesn’t say “Thanks” or “Wow, you think so?,” Nope. In typical Jesus fashion, he replies “Very truly, I tell you, no one can see the kingdom of God without being born from above.”

And Nicodemus says what we’re all thinking: WHAT?!

Actually, he asks the obvious question: “How can anyone be born after having grown old? Can one enter a second time into the mother’s womb and be born?”

Nicodemus, in true Pharisee-know-it-all style, tries to catch Jesus. He phrases it as a question, but he’s really trying to prove one of those inalienable truths: death, taxes, people don’t change and you can only be born once.

Jesus replies, “No one can enter the kingdom of God without being born of water and the spirit.” This floors Nicodemus. “How can this be?” he asks. Because, you see, you can’t be born again and people don’t change.

But Jesus does a curious thing: he says they can and they do.

Which is great, right? That’s good news! People can be born again. People can change! Except when they can’t. Or don’t.

And this is where we encounter one of the great barriers in modern day Christianity. This story from John has launched whole theological movements around the ability not just for change, but to be born again.  In some traditions, there are very particular conditions about what it means to have been “born again,” a checklist of sorts that verifies the veracity of the claim of being born again. There are others who would say, “Oh, that’s just Jesus talking” and they group it with the other hippy-dippy nonsense Jesus tends to spout off.

So what is it people like us, middle of the road people, take from this passage? Our first gleaning is that people can change, and that they do. Some might call that Salvation—that our brokenness, that the things that separate us from others, those barriers, can be removed.

Our second brings us to one of the most famous, if not the single most famous verse in the entire Bible. It’s been held up on poster board at baseball games across the country. It’s been memorized by countless kids in Sunday School and Vacation Bible School. I bet you know it: “For God so loved the world that he gave his only Son, that whosoever believes in him may not perish but have eternal life.”

And here’s the best part of the entire passage–it’s a single word: whosoever. Not some people, not if you are the right color or love the right person or are the right nationality or voted for the winning candidate. None of that matters—whosoever can be born anew, whosoever can change, can start again. Whosoever.

We like that—we, as a congregation, as a community of people committed to welcome—like whosoever. We like saying everyone, everyone, EVERYONE, don’t we? As long as that everyone fits into our tidy little Sesame Street definition of sunshine, rainbows and getting along. But I know and you know that it’s never that easy.

Last night, Westfield hosted the Killingly-Brooklyn Interfaith Council’s annual Warm Hearts, Warm Homes Concert. Now if I’m honest, I didn’t want to be there. Just laying my cards on the table, sharing my own humanity. Sometimes we do things we don’t want to do, right? That’s called being a grown up, being an adult.  I had been running around setting up the sound system and getting this and that together—whatever the organizers of the event needed.  On one of my jaunts up our back stairs, I was confronted by a member of another church: “You need to unlock the front door.”

Now let me hit pause here to confess: I was tired, I didn’t want to be there, and I had just checked the door to be sure it was unlocked—which it was.

“It is unlocked,” I said. “No, it’s not,” she snapped, standing in the doorway to our ladies’ parlor.

You know those moments in time when you clearly see a decision before you: you can just let it go, take the high road. Or you can dig your heels in and prove your point. Usually, I’m pretty good at taking the highroad, at letting it go. But every once it a while, I miss my turn, and before I know it, I’m on the low road, digging my heels into the muck and mire of being right.

“Yes, it is,” I retorted incredulously, rolling my eyes. Then I walked away.

“Fag!” she shouted after me.

I stopped in my tracks, heart racing.

I walked back to the ladies’ parlor and stuck my head. “I’m sorry. What did you say?”

I looked at her in disbelief. I felt like I was four years old: “That’s not a kind thing to say,” I replied. “Well,” she stammered, “I can say it because I am one. It’s like how black people can say the n word.”

I turned and left.

Listen, this person clearly has issues. And I’m not telling you this story for your sympathy.

But rather, to make this point: this is where Jesus’ whosoever pisses me off. Because, if I’m honest, I don’t want her, the woman who called me a fag in my own church, to be part of that whosoever. I don’t want her to be part of our everyone, everyone, everyone. And let’s be clear: her behavior doesn’t have a place here; her behavior is NOT welcome here.

But when Jesus said we could be born again, that we could change, that salvation could belong to all of us, he meant it. When Jesus said “whosoever,” he included broken people acting like assholes, too.

And you know, that is Good News.  Because last night, it was her. But it could’ve been me. Or any of you.

Your mama might’ve told you that people don’t change. But Jesus says they can. And that’s the hope I’m going to hold onto.